by chereesheldon | Wed, May, 2016 | childrens health, Preconception and Pregnancy | 0 comments 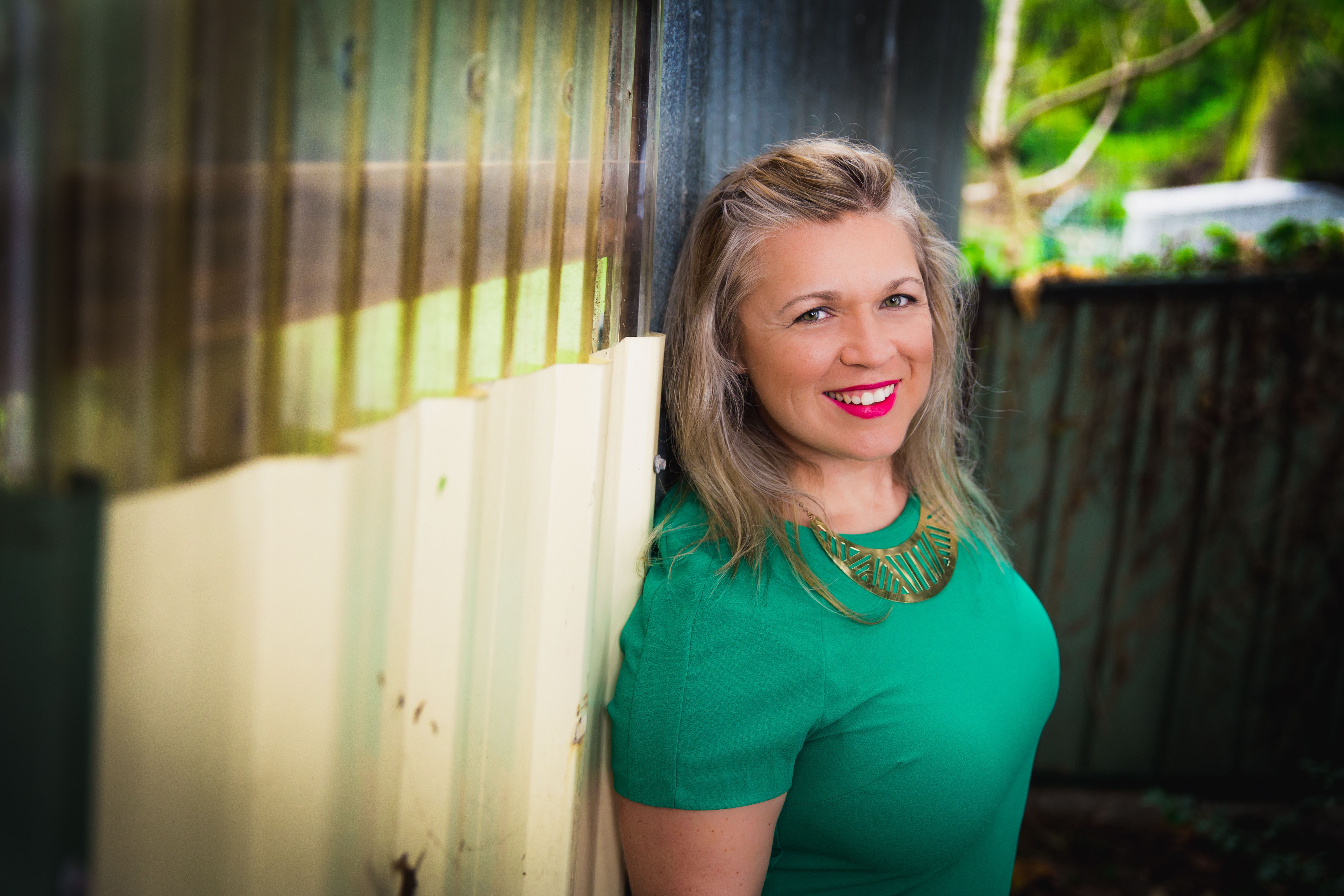 My health journey has been an adventure! As a kid I was plagued with allergies. Head to toe covered with weeping bleeding eczema, I sneezed every day probably 50 times at least. My parents knew if I was awake , as I would start to sneeze before I had opened my eyes. My digestion wasn’t that great, I remember having to breathe through doing a poo (like labouring). Aside from this, I was happy, bright and active,  my parents were told I would grow out of it and we dealt with it as best we could.

As a teenager, I took a bit more control and looked into natural ways to help. I made my own lotions and potions and started to learn to cook. I decided to become a vegetarian, but all I did was stop eating meat. I had no idea about protein, B12, iron, and I became anaemic and fatigued. I was faced with the option of needles or meat and decided to eat meat again. It took quite a while to get over that, and in the meantime, I joined a band and lived like a rock star. Seriously beat up my poor body with late night partying and all the excesses that come with it.. I started getting what I called “gut rot”,  but I would self medicate, ignore it, and party on.. pretty stupid..

So, at about this stage I decided a change of lifestyle was warranted and became a chef. STRESS alert! I also met my future hubby, and got a contraceptive implant, which was probably the worst choice of my life.. This fake hormone sent me batty.. and within a year I had gone from hovering around 60kg to almost 100kg (I am SHORT, so this was not good!).. I was depressed, had permanent PMS, and was diagnosed with PCOS. The specialist told me I may not be able to have kids, will probably get diabetes, might grow a beard but I wasn’t the worst case he had seen so just deal with it.. I also had chronic pain. Back , wrists, tummy, head. You name it, I felt it magnified. It sucked.

This is where my brain and body connected as one and said NOPE, enough is enough. I saw a few naturopaths, changed jobs, exercised regularly, ate better, nourished myself inside and out, and the result was I lost weight, I do not have cysts on my ovaries, no sign of insulin resistance or diabetes, no PMS, no pain, and no beard!

And as for children….I have an amazing daughter who was conceived naturally within 2 months of trying. My pregnancy was gross- vomited almost daily and got lots of aches and pains..and she arrived 4 weeks early (for no apparent reason) .

Since my daughter, though, I have had more health challenges. In the form of repeated miscarriage. We had three early miscarriages in a row, and tragically, our other daughter Erika, was still born at 32weeks. Now, I have had maybe every test under the sun, and nearly every single one of them said there should be no reason why this is happening. However, I am homozygous for the MTHFR C677T gene. And this variation in my gene, could be the reason why I had clots in my placenta, could be the reason why I had repeated miscarriages, it could be why my other daughter was born 4 weeks early, and it explains clearly why early on my life I had issues with allergies, with processing toxins like alcohol and contraception, and why being a vegetarian was the wrong choice for me..BUT, knowing that, is powerful. As I can use nutrigenomics to customise my diet and lifestyle to my genes. I know what I need more of than the average person, and I know what I am more sensitive to. I am truly devastated and regretful that I didn’t push for this test earlier, but I can’t go back and change time…

So, why did I share so much about me?? I want you to know that even after all my challenges, I believe in the power of the body to heal. I am passionate about prenatal care- not only to set up  pregnancy, but to set your child’s health up for life. I believe that a new mum needs extra support, and love to help in her transition to motherhood. I want kids to avoid the health issues like I had, and have immersed myself in doing what I can to manage children’s health. I want to help couples avoid the heart break that my husband and I have gone through because our Dr didn’t know what MTHFR was, and the hospital said it’s a myth. I want people to experience the joy of new life after tragedy. I want to help empower women to be the best they can be, and support them through the challenges that life brings.

Above all, I want you to know, that I have gone through crap and through this I have come out positive, passionate, and motivated to be a compassionate healer, and a natural therapist who will listen to YOUR story and work out how best to help YOU heal.

Thanks for sharing my journey.