Our battle with Eczema (and how we are winning!) 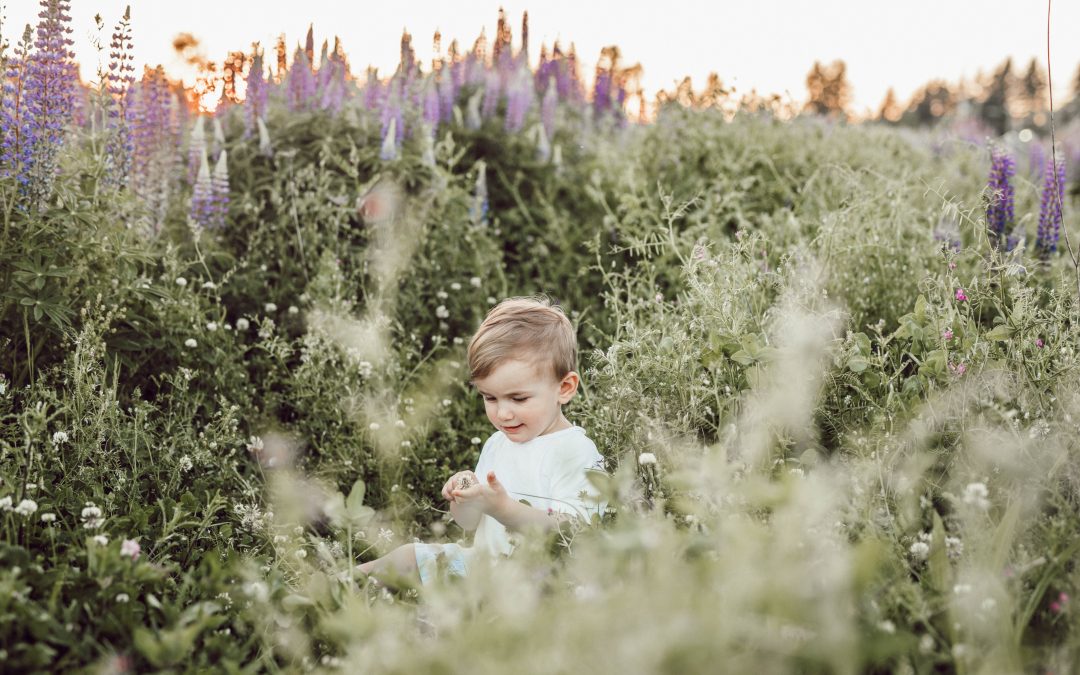 Eczema sucks! I was a rashy baby. Head to toe covered in weeping itchy eczema from a very young age. Mum had to tie mittens on me so I didn’t scratch and make it worse. And my hubby was also a rashy kid.. So, genetically, our kids have got the predisposition for it as well. When our first girl was born, she started to show signs of the same, and it took us until she was 6 years old to completely get on top of it, understand her triggers and know what will dampen it down. EPIC BATTLE!
SO, when I was pregnant with our last little girl, I was aware of the research showing that Mum’s taking a probiotic with LGG in it while pregnant can reduce the risk of atopy in their children.. SO, from trimester 2, I took the probiotic every day and quietly crossed my fingers it would work..
And it did.. until she began to get teeth, and she started to get a bit rashy on her cheeks.. and then her legs, and then something triggered a massive reaction and she was pretty much covered in red dry itchy eczema.. I could’ve cried (I think I actually did!) 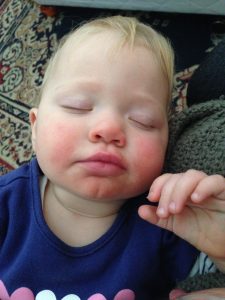 So what worked?? Well, it’s hard to say if the cotton avoidance has made a difference, as we couldn’t afford to replace her whole wardrobe and sheets, however, she mostly wears organic cotton or bamboo, which feels very soft and gentle on her skin..
Topically, I made a cream that works amazing! I’ll share the recipe at the end of this post..
The LGG probiotic makes a massive difference. I noticed the rash begin to flare up when I swapped brands that was more broad spectrum and didn’t contain LGG, and it went right down after I swapped back!
Strawberries is a massive trigger for her sister, and grass was a big one for me, so we are now trying to figure out the big triggers for her.. It’s different for everyone, so if you are fighting this battle, take note of what you have been in contact with or eaten prior to a flare up..

The hair test 500 is a big game changer for heaps of people with eczema as it pinpoints things you need to avoid that you would NEVER have thought of yourself, down to the brand of toothpaste, fabrics, metals, and all sorts of foods! If this is something that interests you, it’s heaps easy to do, and it’s a test that is non-invasive for babies.. as Sage was breastfeeding, we sent my hair and hers together and we BOTH follow the results, so my milk is not flaring her up either!! It’s such a fascinating test…Send me a message and we can organise one for you!

Place everything into a saucepan except honey. Heat over low heat until butters have melted. keep on low heat for 1/2hr to infuse herbs before straining and stirring in honey. Apply liberally.